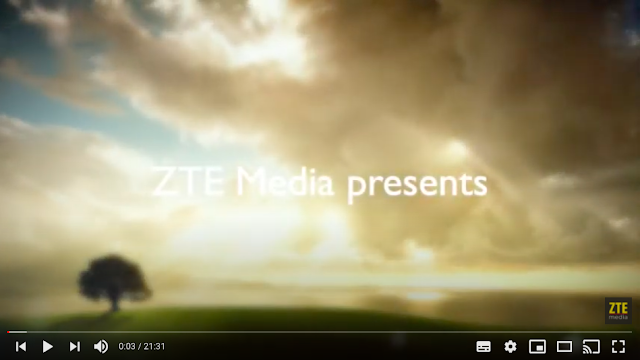 Covid and the consequent lockdowns etc have of course been terrible. A hundred and twenty-eight thousand deaths in this country alone. However, at least one good thing has come out of it: my old friend (we'll have known each other forty years come September) Graham Tyrer's Zoom Theatre Experiments. Last autumn he had the brilliant idea of writing short plays, and encouraging others to do likewise, getting his friends to perform them on Zoom, and putting them on Youtube for anyone to watch.

Such a simple idea; there are certainly many recordings of old and new plays found on Youtube, but as far as I can see no one else has developed it as extensively and consistently as Graham. He's been overseeing the production of a new short (typically between about five and twenty minutes) drama most weeks since October. He and Nick Le Mesurier have done most of the writing, and talented actors (mostly from the Stratford-upon-Avon area) have brought them to life. I thoroughly recommend a browse through the archive.

I've recently written two plays (in addition to 'A 99', recorded in November) for ZTE. 'Crooks and Nannies' is a mini-soap opera, a story of love, loss and wheelie bins, beautifully performed by Karen Welsh and Richard Sandle-Keynes who find humour in lines I had no idea could be funny, and handle the (spoiler alert) narrative turnaround with aplomb. 'A Very Palpable Hit' is 'Hamlet' retold from the point of view of Osric (who, you might remember, makes a brief appearance at the end of the play). It turns out that almost everything we thought about the play is wrong. That old dotard Polonius might have described it as 'comical-historical-philosophical-satirical'. It's performed by me, so if it proves to be a dud I've got no one to blame.

Posted by David Gouldstone at 09:04